The Trinity Financial continues to receive accolades for its very fine preservation of the A. Philip Randolph Houses in Harlem: 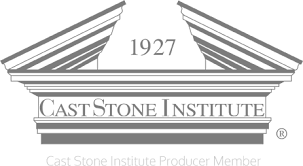